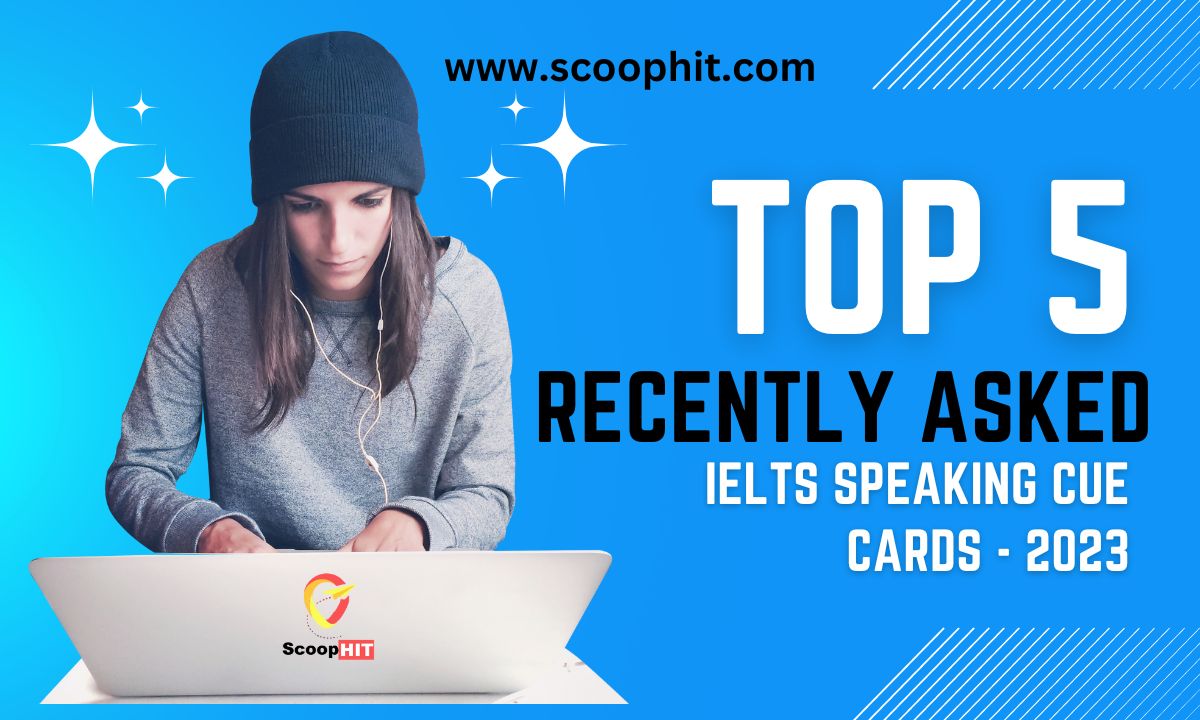 The International English Language Testing System (IELTS) is a widely recognized and respected test that assesses a person’s proficiency in the English language. The speaking section of the test is particularly challenging, as it requires the test taker to speak on a variety of topics in a limited amount of time.

The IELTS speaking test consists of three parts, and each part is designed to evaluate different aspects of a person’s speaking ability. The first part is a short interview, where the examiner will ask general questions about the test taker’s background and personal information. The second part is a long turn, where the test taker will be given a cue card with a topic and will be asked to speak about it for 1-2 minutes. The third and final part is a two-way discussion, where the test taker will be asked to participate in a conversation with the examiner based on the topic discussed in the second part.