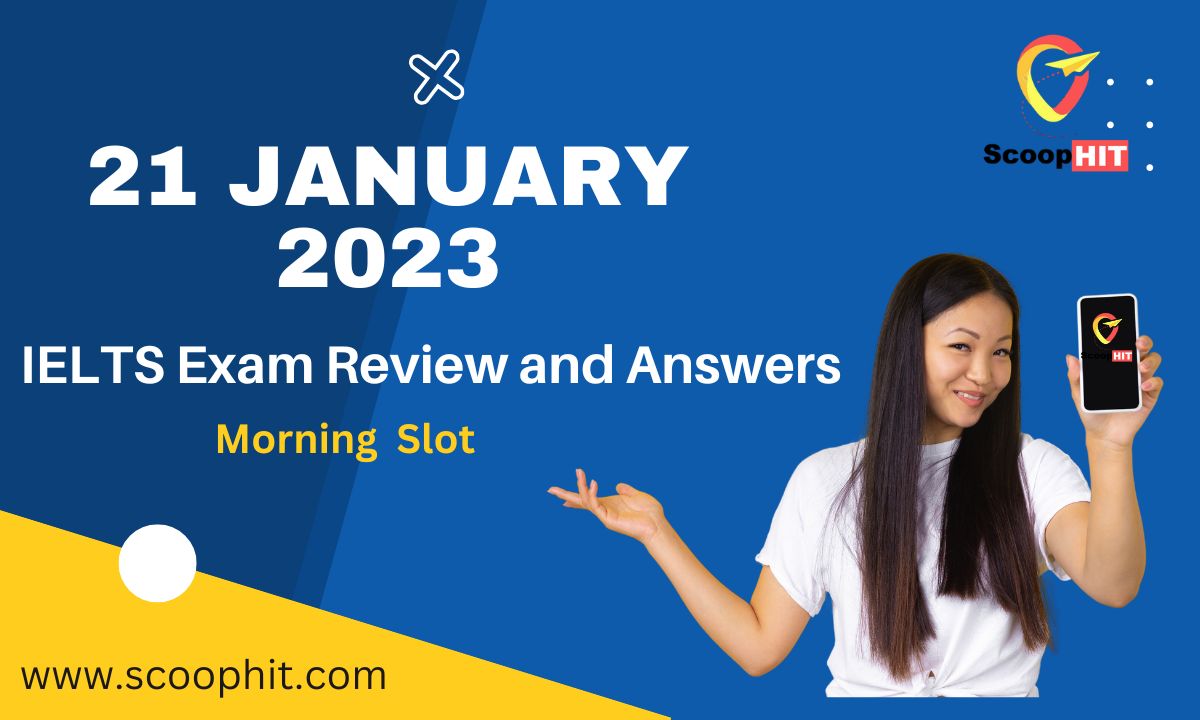 21 January 2023 – The bar graph illustrates the comparison of expenditure on five categories – food, housing, transportation, health care and clothing – by Americans, Canadians, English, and Japanese in 2009. Overall, it can be seen that the cost of housing and food was the highest among these nationalities compared to other expenses in this year.

As per the graph, Japanese spent the most on food, with an expenditure of around 23%. This ratio was higher than the other nationalities. The UK residents’ expenditure on food accounted for around one-fifth of their total expenditure, while it was less than 15% for citizens of the USA and Canada. Housing, on average, was the most expensive expenditure among all the nationalities, with the highest percentage being spent in the United States, where more than one-fourth of their money went towards accommodation. All other nationalities had to spend between 20% – 24% on housing.

Transportation cost, on the other hand, was the highest in Canada, with one-fifth of their spending going towards commuting. Japanese people spent the least on transportation, with it accounting for around 10% of their expenses. Notably, these nationalities spent around 5% of their money on clothing, which was slightly higher than their medical expenses. American citizens had to spend the most on healthcare, accounting for around 7% of their cost, while it was the lowest in the UK.

An increase in production of consumer goods results in damaging the environment. What are the causes of this and give a possible solution?

The production of consumer goods has a significant impact on the environment. The causes of this damage include the use of non-renewable resources, pollution, and waste. The solution to this problem is to shift towards sustainable production methods.

One of the main causes of the damage caused by increased production of consumer goods is the use of non-renewable resources. The extraction and processing of fossil fuels, minerals, and other resources required for manufacturing consumer goods can lead to deforestation, habitat destruction, and other forms of environmental damage. Additionally, the use of these resources is not sustainable in the long term, as they will eventually be depleted.

Another cause of environmental damage from increased production of consumer goods is pollution. The manufacturing process for many consumer goods releases chemicals and other pollutants into the air, water, and soil. This can have serious health and environmental consequences, such as water contamination and air pollution.

Finally, the waste generated by the production and disposal of consumer goods is also a major environmental concern. Landfills and other waste disposal sites are often overburdened and can lead to pollution and other forms of environmental degradation.

The solution to this problem is to shift towards sustainable production methods. This can include using renewable resources, reducing pollution, and recycling waste. For example, companies can use more sustainable materials in the production of consumer goods, such as recycled plastics or biodegradable materials. They can also invest in clean energy sources, such as solar and wind power, to reduce their carbon footprint. Additionally, companies can implement recycling programs and other strategies to reduce waste and minimize their impact on the environment.

In conclusion, the production of consumer goods has a significant impact on the environment. The causes of this damage include the use of non-renewable resources, pollution, and waste. The solution to this problem is to shift towards sustainable production methods, such as using renewable resources, reducing pollution, and recycling waste, so that the environment can be protected for future generations.