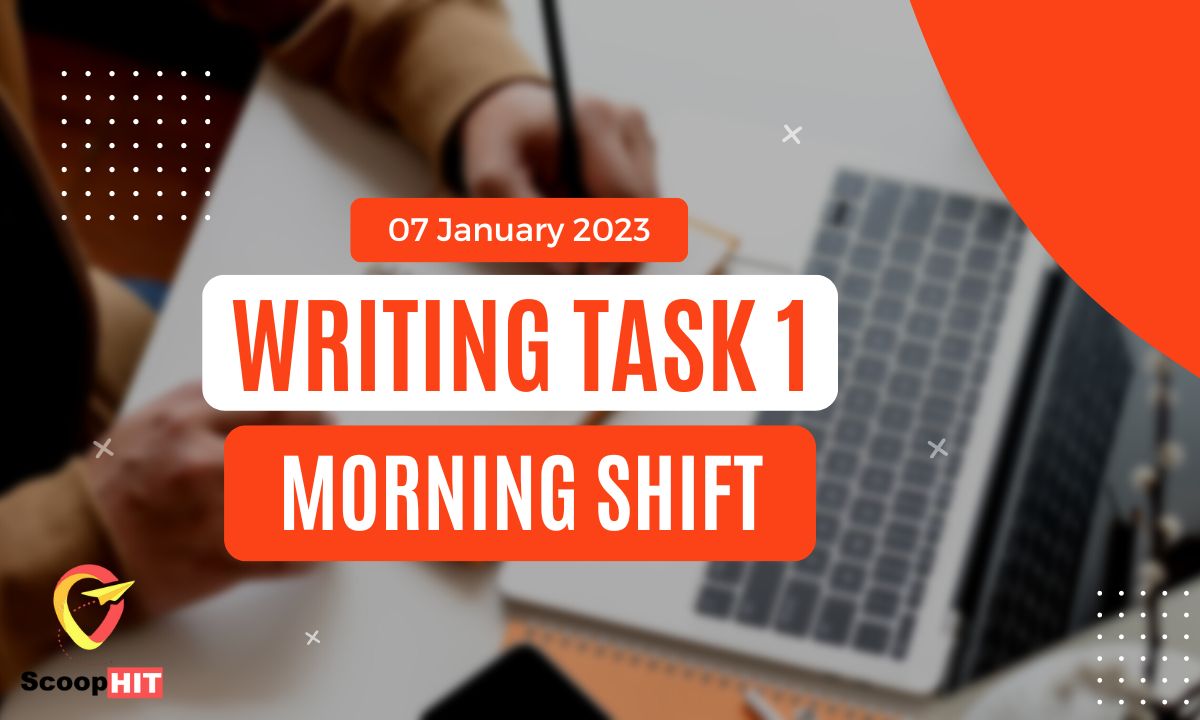 Question:- The table below shows the number of mobile phones and personal computers per 1000 people in 2003 in 6 different countries.

The accompanying table chart shows the number of cell phones and computers per 1000 persons in 2003 in six distinct nations, including China, Germany, South Korea, Singapore, Italy, and Luxembourg.

As can be seen from the data analysis, Luxemburg had more PC and cell phone owners per capita (872 and 900, respectively) than China, which had the lowest ownership rates of the same electronic devices at 35 and 88, respectively. With 737 cell phones and 480 computer users per 1,000 people, Italy was second only to Luxemburg.

However, Singapore had roughly 700 mobile phone users per 1,000 residents, which was almost the same as the number of computer users. Compared to other nations, Germany and South Korea have fewer mobile phone owners (586 and 380 per 1,000 people, respectively), excluding China. On the other hand, nearly half of the population in Germany and South Korea owned a personal computer.

Overall, it is abundantly evident that Luxembourgers used computers and mobile devices the most. The Chinese, meanwhile, have the fewest computers and cell phones.