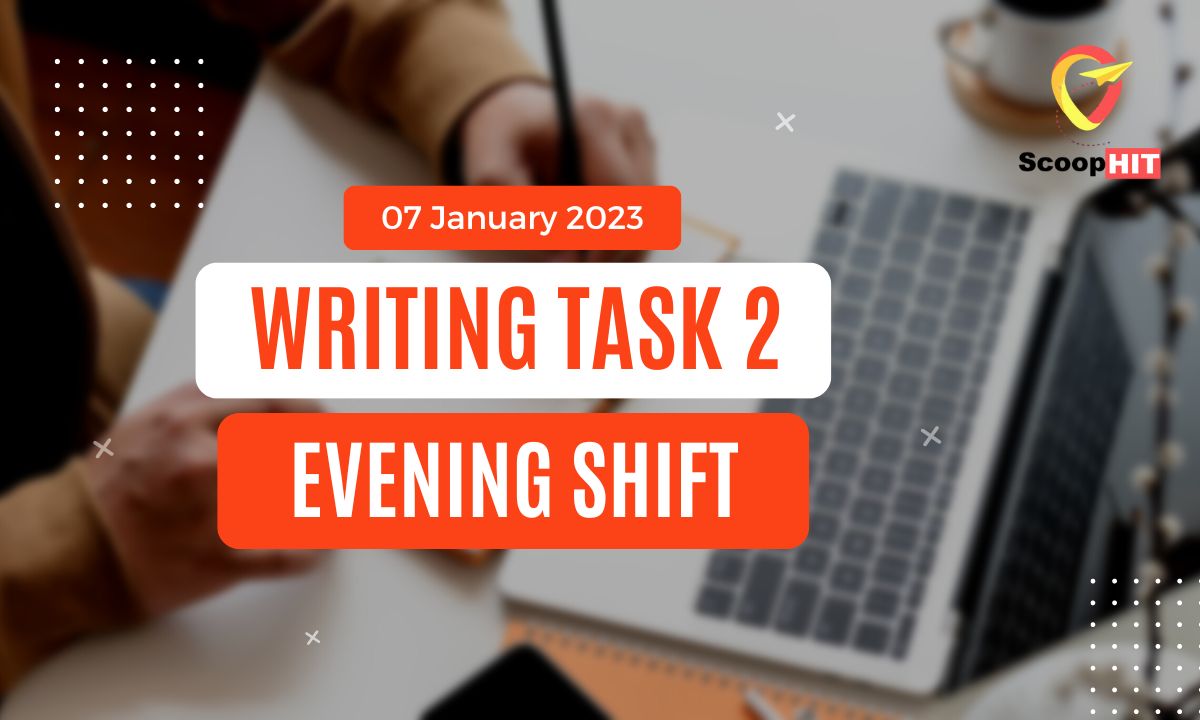 Question:-Solving environmental problems should be the responsibility of an international organization rather than each national government. Do you agree or disagree?

On the one hand, there are those who believe that international cooperation is necessary to address environmental challenges. They hold this belief because one of the biggest environmental issues now is global warming, which is mostly caused by the unrestrained use of automobiles. For instance, a 2013 Cambridge University study on the state of the environment revealed that burning fossil fuels is the main cause of greenhouse effects. However, in my opinion, cars cannot be the only factor in these problems.

On the other hand, some people believe that addressing these environmental issues at the national level is the most effective and practical course of action, and I concur. In other words, it will be simpler to identify the state-level problems causing pollution, and it would be more correct to adopt laws prohibiting or regulating these problems on a national level. In other words, it encourages other nations to adopt similar policies, which would ultimately help to solve the problem on a worldwide scale. For instance, since the Netherlands’ government implemented the law on forest development and protection in 2013, there has been a significant decline in deforestation.

In conclusion, even though there are compelling reasons to address environmental challenges globally, I think doing so will result in a quicker and more accurate reduction of these issues.