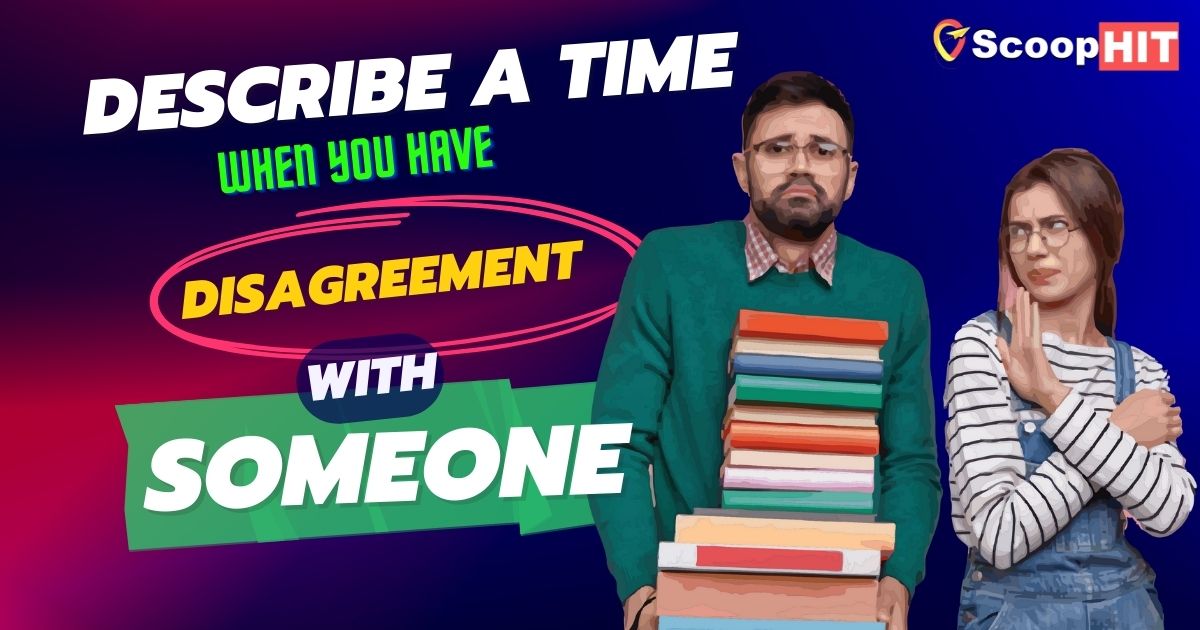 Who was the person?

Why did you have the disagreement?

Was the issue resolved? If yes, how?

Well, life is all about decision making and serval times, we have to make decision by acting upon the advice of others which in turns leads to disputes sometimes, as everyone has their own perspective.

I also had experienced many disagreements in my life because of contradict opinions. One of them was a situation, when I had a war of words with my friend. Actually, we were working on 10th Standard school project and exchanging our views. The project was regarding pollution and while discussing the measure to solve pollution, our formal discussion turned into a controversy.

Talking briefly about it, my friend was of the view to increase the costs of petrol and diesel in order reduce the level of pollution produced by automobiles because if prices will escalate then people will refuse to operate vehicles.

However, I corrected him that even though prices were increased in 2021 but the strategy was of no use at all and following its failure, no change could be determined the increased level of pollution. Hence, it was worthless to discuss it.

But my friend is of a stubborn nature; he discouraged to accept my views and refused to work with me on group project. The hot debate between us had made us to loss our friendship. However, my mother heard our cacophony and she got to know about the whole matter.

We were surprised to see her laughing as she said that we were just fighting over a silly topic.

She told us that having a variety of views is common and there is no need to change our mind according to others. We caught her words and thought we both were right at our own place and we apologized to each other. All in all, this was one of the hottest rap sessions, which I had with one of my friends and thankfully, we solved it only because of my mother.

If there is a disagreement, what do you do?

Usually, like anybody else, I used to impose my views on other at first to make them agree with my thoughts. But keeping my mother’s words in my mind, I respect their thoughts also and prevent the discussion from turning into an argument.

How can we prevent disagreement from escalating into a fight?

Well, speaking from my own point of view, I consider that we should resolve the issues on time before it turns into fight. By fighting over silly issue, we tend to spoil our relations with others. Hence, we should give proper time to re-consider our ideas and we should not forget to talk in a polite manner as being polite, one can gain someone’s attention easily and it would be easy to talk to them.

Who do you think should teach children to respect – teachers or parents?

It is quite difficult for me to go with a single view as both parents and teachers have their own place in our life. Children, at their very first stage, learn each and everything from their parents, but as they spend about half of their day in schools, teachers should inherit good values in them.

Likely, children learn a lot by imitating others so both teachers and parents should take care of it and behave accordingly.

What do you do when you disagree with your parents?

As I already mentioned that like others, I always try to prove myself right but I know that our parents are always right, so I never refuse to accept their advice, whenever I have some issues with our some family matters or my studies and life, it is very hard to say that I ever had conflict with parents because of opposing statements. 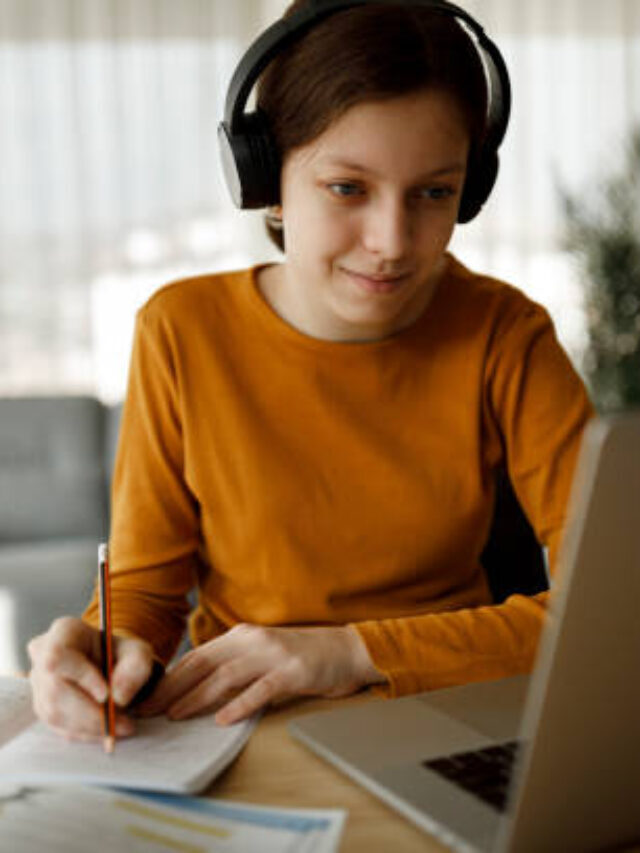 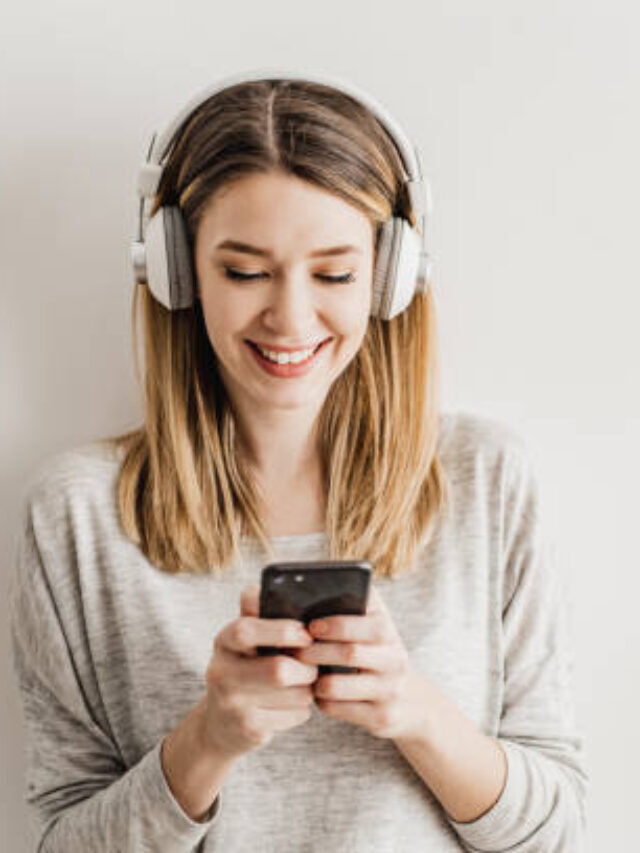 What is Duolingo test? 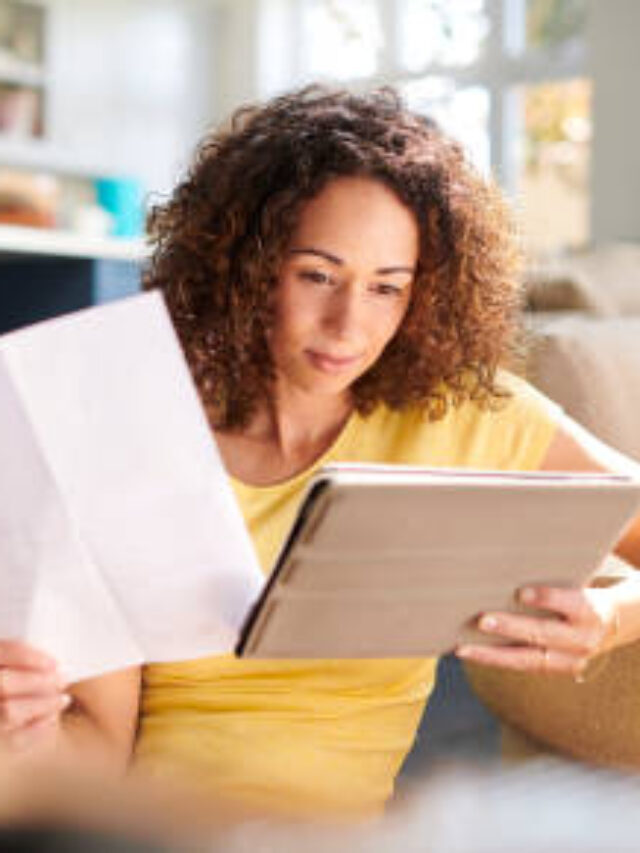 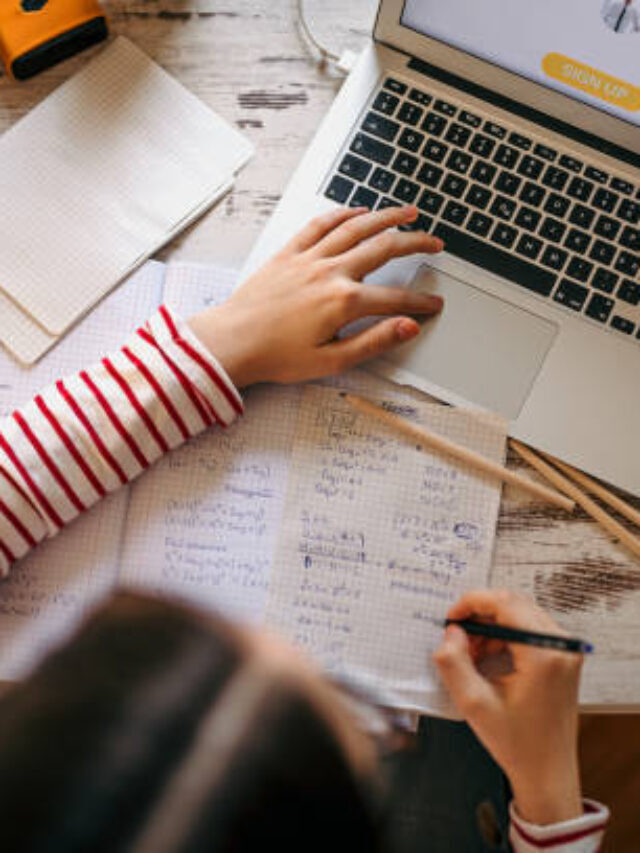 What is difference between IELTS and ESOL? 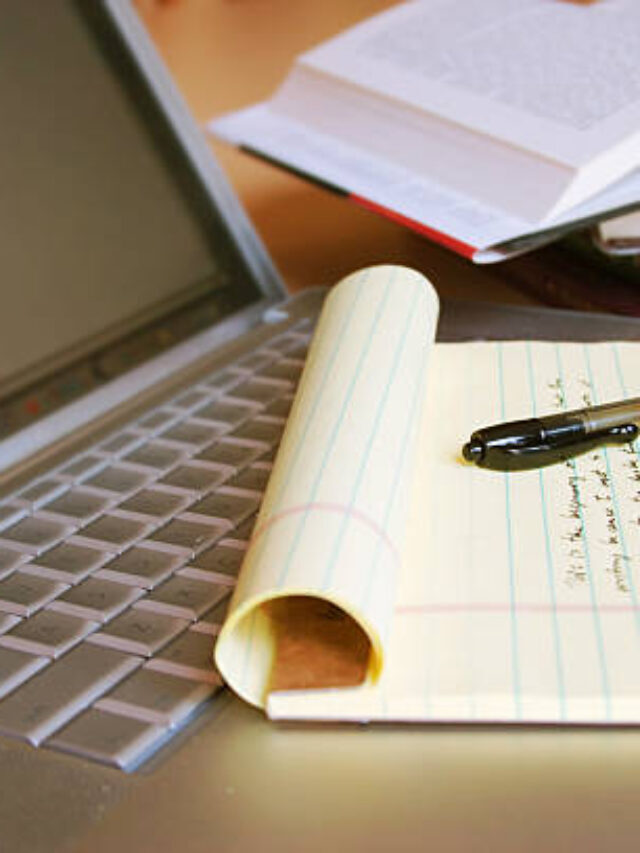